by admin
in Venture Capital Funding 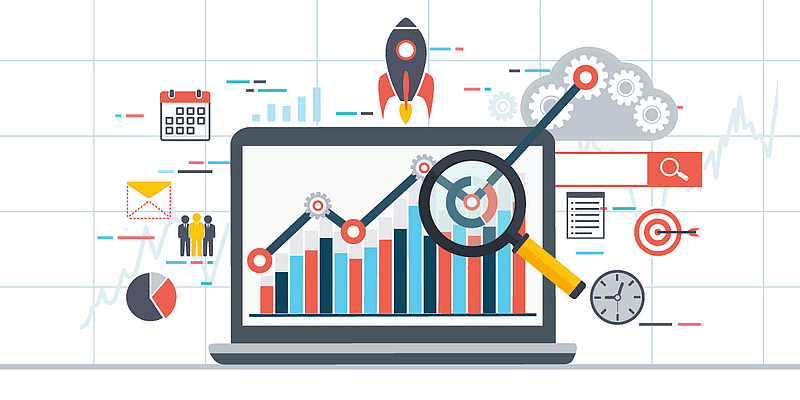 CoinSwitch Kuber CEO Ashish Singhal took to Twitter to clarify the news around the Enforcement Directorate’s (ED) recent raid at five cryptocurrency exchange offices. Singhal said that the ED visits were not related to any money laundering probe as reported, but rather a part of the ongoing collaboration with the government to regulate cryptocurrencies.

Singhal claims the ongoing engagement with the ED is a result of the Indian government’s difficulty in classifying cryptocurrencies, and it is a struggle among governments globally. He cited the Australian government’s “token mapping” project and the US’ debates on cryptos as a commodity versus security as proof of this confusion.

Singhal reiterated that CoinSwitch Kuber plans to be around for the long-term and is dedicated to “building a responsible crypto ecosystem that contributes to the Indian economy and creates wealth and employment for millions of Indians.”

There are many media reports doing the rounds about the recent engagement of ED Bangalore with @CoinSwitchKuber. So let me clear the air.

• First of all, the last few days’ events are not about money laundering or PMLA.

Here’s what is happening:

There are many media reports doing the rounds about the recent engagement of ED Bangalore with @CoinSwitchKuber. So let me clear the air.

• First of all, the last few days’ events are not about money laundering or PMLA.

Here’s what is happening:

The sixth edition of the IIT Mandi-organised Himalayan Startup Trek has concluded, and the university has announced 11 winners from three thematic sectors, which will be granted a cash prize of Rs 6 lakh each and an offer of an incubation spot along with potential funding of up to Rs 50 lakh.

Winners were selected from 440 initial applications and 60 finalists. Professor Laxmidhar Behera, Director at IIT Mandi, said, “We aim to make IIT Mandi a Himalayan Startup Valley in Himachal Pradesh and would like to bring not just national but international startups into this valley.”

An event organised by the JITO Incubation and Innovation Foundation and the Rajasthan Zone ‘Shark Angels’ saw five local startups raise around Rs 4.6 crore in funding. The investment was evenly split at Rs 2.3 crore each from six investors and Rs 2.3 crore from the attending audience members.

Are we in a Creator Economy winter?

Meet the 32 Israeli Centaurs that reached $100M in ARR

No Result
View All Result