The new entity named trica has secured $3 million in a seed funding round from Accel, LC Nueva AIF, Secocha Ventures, along with participation from marquee angel

Investments into trica are warehoused in the name of LC Nueva Alternate Investment Fund, which is an AIF that is currently awaiting approval from SEBI 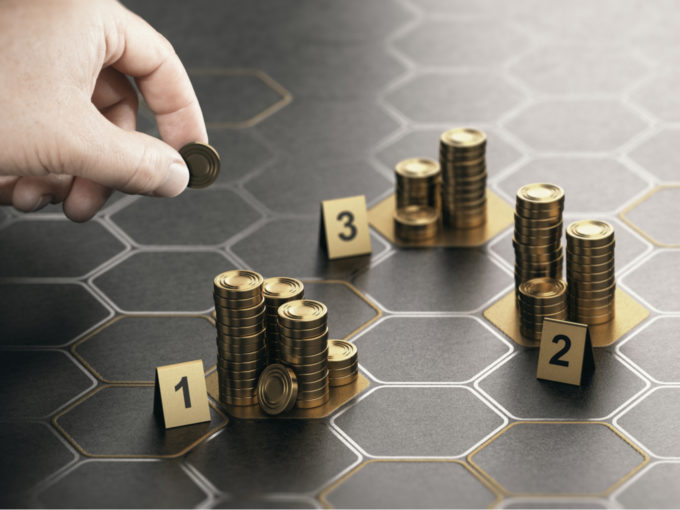 trica has also secured $3 Mn in a seed funding round from Accel, LC Nueva AIF, Secocha Ventures, along with participation from marquee angel investors Anupam Mittal of shaadi.com, Kunal Shah of CRED, Ashneer Grover of BharatPe, as well as family offices of Apurva Parekh of Pidilite, Rahul Talwar of the DLF Group and others.

The funds raised by trica will be used to build out the technology infrastructure stack for equity management for startups and investors, scale the product and grow the team.

Investments into trica are warehoused in the name of LC Nueva Alternate Investment Fund, which is an AIF that is currently awaiting approval from Securities and Exchange Board of India (SEBI). The Fund will be launched once necessary regulatory approvals are obtained.

trica will function as a new company under Nimesh Kampani who is also the current co-founder and CEO of LetsVenture along with Shanti Mohan and Sanjay Jha, who will head trica as the head of strategy and head of product, respectively.

trica is a rebranded version of MyStartupEquity – a SaaS product for cap table and ESOP management which was originally launched by LetsVenture in January 2020. The new trica brand includes two products including trica equity; and trica capital which will look to facilitate investments in growth stage and pre-IPO companies from family offices, UHNIs and funds (Indian and global).

trica has also strengthened its leadership team by bringing in Pranav Mahajani, former investment banker at ITI Capital and Siddhartha Sharma, who joins from Expedia. Pranav will head company relations at trica capital while Siddhartha will be heading the trica equity global SaaS business.

The technology startup space is leapfrogging with 29 of India’s 71 unicorns getting created in 2021. trica sits at the centre of this universe with its equity management software, liquidity solutions and access to capital.

“trica has been conceptualised out of LetsVenture’s vision to build a transparent platform that democratizes private market investing…With trica, we now aim to be the market leader in equity management, primary fundraising and liquidity solutions at the growth stage of the market, thereby becoming a one-stop-technology led full-stack platform for founders,” said Shanti Mohan, co-founder and CEO, LetsVenture.

Commenting on the launch of trica, Nimesh Kampani said that in a short span of 15 months, trica has struck partnerships with around 350 startups from India, Singapore and USA using its equity management SaaS product, including unicorns and pre-IPO companies like Delhivery, Infra Market, Pharmeasy, Zetwerk and Mobikwik.

“Similarly, in the last year the team has fulfilled exclusive investment mandates in over 20 growth stage startups, pre-IPO companies and venture funds from India and overseas. All of these were positive tailwinds for us to create a new unified technology platform and execute on the larger vision of truly powering India’s private markets,” added Kampani.

LetsVenture, which was founded in 2013 by Shanti Mohan and Sanjay Jha, also has other offerings like LetsGrow, Angel AIF, and LV Titans. LetsGrow is a network of angel investors and industry experts to help early-stage startups identify the right metrics that they would need to target when they raise growth capital of $1 Mn to $5 Mn.

LV Titan, on the other hand, is to help family offices to access growth-stage startups and even differentiated global VC Funds for investment. Angel AIF is a Category 1 AIF that allows angel investors to commit a minimum of INR 25 Lakh over five years. The Angel AIF platform also allows angel investors to invest amounts as small as INR 1 Lakh and diversify their portfolio further.

Pitchbook: OurCrowd is Israel’s Most Active Venture Investor Nine Years in a Row